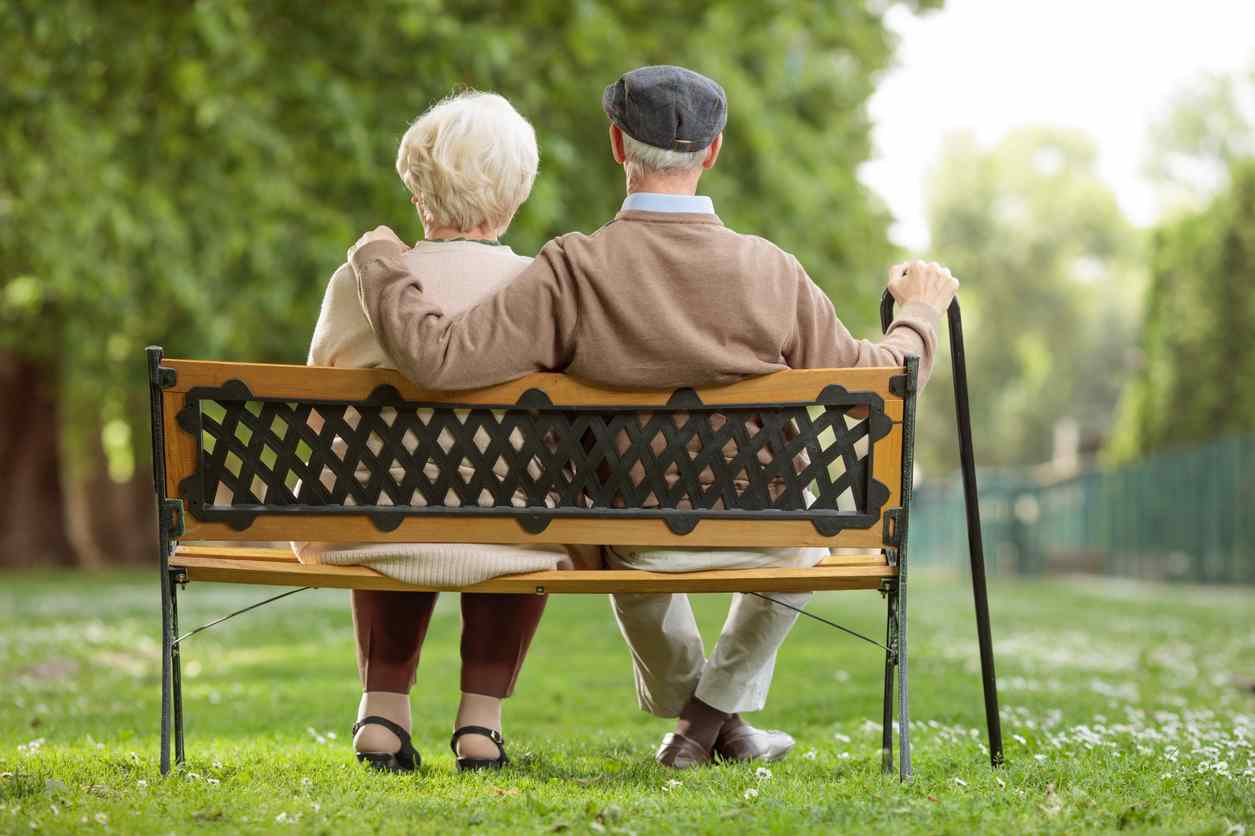 MILLIONS OF WOMEN WILL BE POORER DUE TO STATE PENSION CHANGES More than a million women are now worse off by an average of £32 a week because of changes to the state pension, according to recent research by the Institute for Fiscal Studies. It found that the phased increase in the state pension age for women was saving the government billions, but having a marked effect on household incomes. Many of the affected women are worse off each week […]