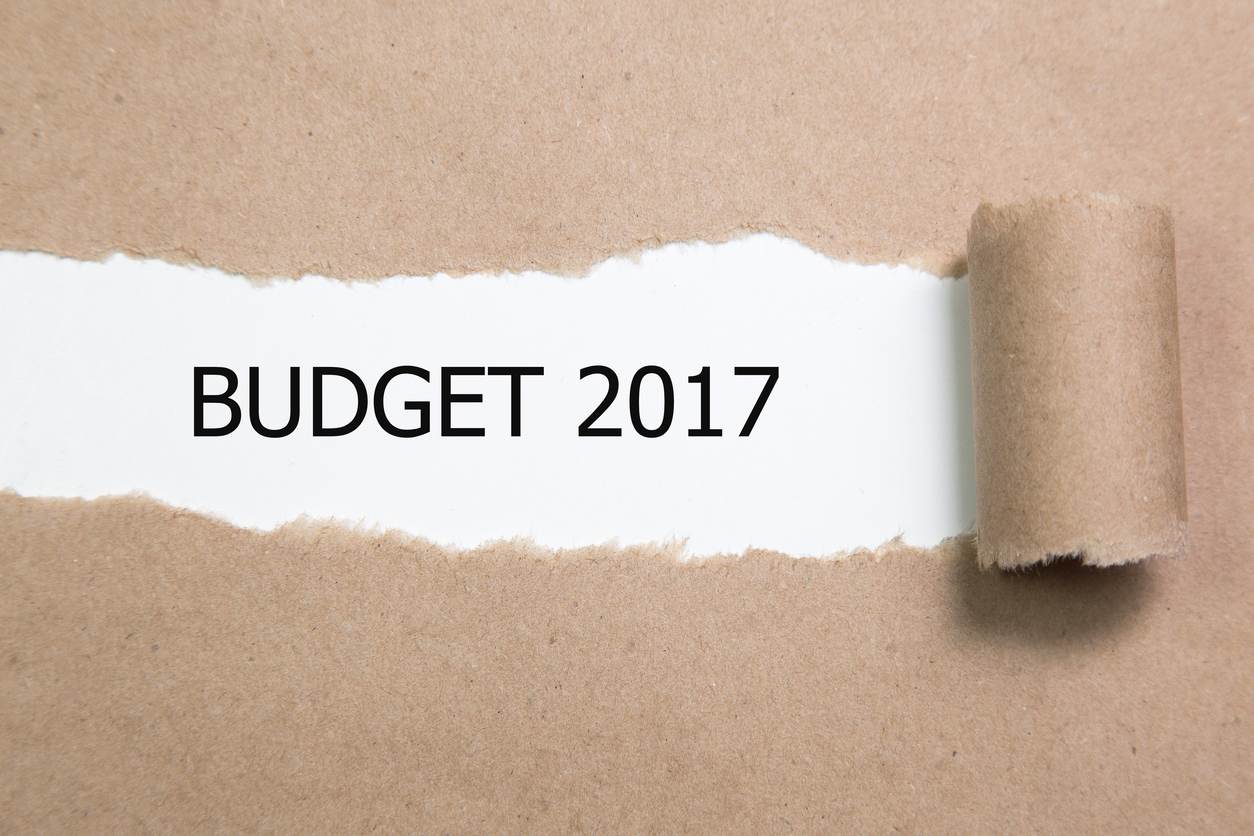 In Philip Hammond’s first Autumn Budget, the second Budget of 2017, the Chancellor of the Exchequer promised that his Government would, “invest to secure a bright future for Britain”.

Set amid a backdrop of political and economic constraints, and with Brexit negotiations at a critical phase, the Conservatives are under intense pressure. The abolition of stamp duty for most first-time buyers and an array of other housing measures were prominent announcements.

The Chancellor kept a key announcement until the end of his speech when he unveiled an ambitious house building initiative, promising to facilitate construction of 300,000 new homes each year by the mid-2020s. He will achieve this through a number of initiatives, including: pressurising developers sitting on unused planning permissions to either develop those sites or face compulsory purchase; developing five new ‘Garden Towns’ across the UK and ensuring that local authorities permit more homes for first-time buyers and ‘affordable renters’.

Financially, within housing market support worth £44 billion over five years, he will commit £2.7bn to the Housing Infrastructure Fund, £630 million for ‘small-site’ allowances and £34 million to develop construction skills across the country. His ambition is to concentrate developments within existing urban areas, including city centres and around transport hubs, thus protecting the green belt.

On the demand-side, he surprised the House by announcing the abolition of stamp duty for first-time buyers on homes up to £300,000 and in very high-priced areas, such as London, offering a stamp-duty exemption on the first £300,000 purchase price on properties valued up to £500,000; the additional amount up to £200,000 will incur 5% duty. To take effect immediately in England, Wales and Northern Ireland. It will not apply to Scotland, unless they decide to adopt the measure.

Properties left empty by owners will face sanctions as he will give the relevant local authorities the right to increase the Council Tax premium from 50% to 100%.

On the tax front, the income tax personal allowance will be increased to £11,850 with effect from April 2018, with the higher rate tax band threshold increasing to £46,350. (Rates and bands may differ in Scotland, where a Draft Budget is due on 14 December.)

The taxation of Trusts will be subject to a consultation in 2018 to make it simpler, fairer and more transparent.

Investors will be able to double their investment in Enterprise Investment Schemes (EIS) to £2 million, provided these are ‘knowledge intensive’ businesses. These firms may now receive £10 million – up from £5 million – of investment through either an EIS or Venture Capital Trust.

Employees on maternity and parental leave can pause their contributions to Save As You Earn share schemes for 12 months, rather than the current six months allowed from April 2018.

Tobacco tax will be increased by RPI inflation plus 2%, with hand-rolled tobacco attracting an additional 1% surcharge over this. In 2019, tax will increase on low-cost, high-alcohol drinks, including some ciders, but the tax on most ciders, wine and beer will remain frozen at current levels. Fuel tax will remain frozen as well.

Corporation Tax will follow the currently proposed levels. However, help was offered to small businesses, as after consultation with the British Chambers of Commerce, the Confederation of British Industry, and the Trades Union Congress, the Chancellor agreed to a range of business reliefs. The threshold for VAT registration will also remain at £85,000 for the next two years.

Given the ‘Digital Consumer Age’, Mr Hammond concentrated on the large consumer internet sites that have been seen to pay royalties to subsidiary companies domiciled in low-tax jurisdictions. In future, such payments will attract income tax payable by the UK domiciled company.

Addressing what he believed was existing VAT fraud, amounting to non-payment of up to £1.2bn on online sales, internet site owners facilitating such sales will also be held responsible for any outstanding VAT payments as well as the original vendor. He said that because of these moves, the “UK now leads change to find solutions” here and dubbed it a “Tax for the digital economy.”

Close to everyone’s heart is the NHS, which he confirmed this year had seen the highest number of patients treated ever recorded. He has committed an additional £10bn of capital investment this parliament for the NHS in England, with an additional £2.8bn of Resource Funding, £350 million of which will be made immediately available, with £1.6bn in 2018 and the balance by 2020. He further promised to listen to his Health Secretary ‘favourably’ after his future staff pay agreements have been concluded.

As Mr Hammond strived to “build an economy fit for the future” the English regions and devolved parliaments of Wales, Scotland and Northern Ireland also benefited. Scotland will see the most benefit of his largesse to the tune of £2bn, Wales £1.2bn, and Northern Ireland benefiting by £650 million of investment.

Philip Hammond closed his Budget Speech with these words:

“In this Budget I have set out a vision for Britain’s future, and our plans for delivering it. By getting our debt down, by supporting British families and businesses, by investing in the technologies and the skills of the future, by creating the homes and the infrastructure our country needs.”

It is important to take professional advice before making any decision relating to your personal finances. Information within this newsletter is based on our current understanding of taxation and HMRC rules and can be subject to change in future. It does not provide individual tailored investment advice and is for guidance only. Some rules may vary in different parts of the UK; please ask for details. We cannot assume legal liability for any errors or omissions it might contain. Levels and bases of, and reliefs from taxation are those currently applying or proposed and are subject to change; their value depends on the individual circumstances of the investor. Planning your estate can be a complex matter, so taking legal advice is essential. The value of investments can go down as well as up and you may not get back the full amount you invested. The past is not a guide to future performance and past performance may not necessarily be repeated.