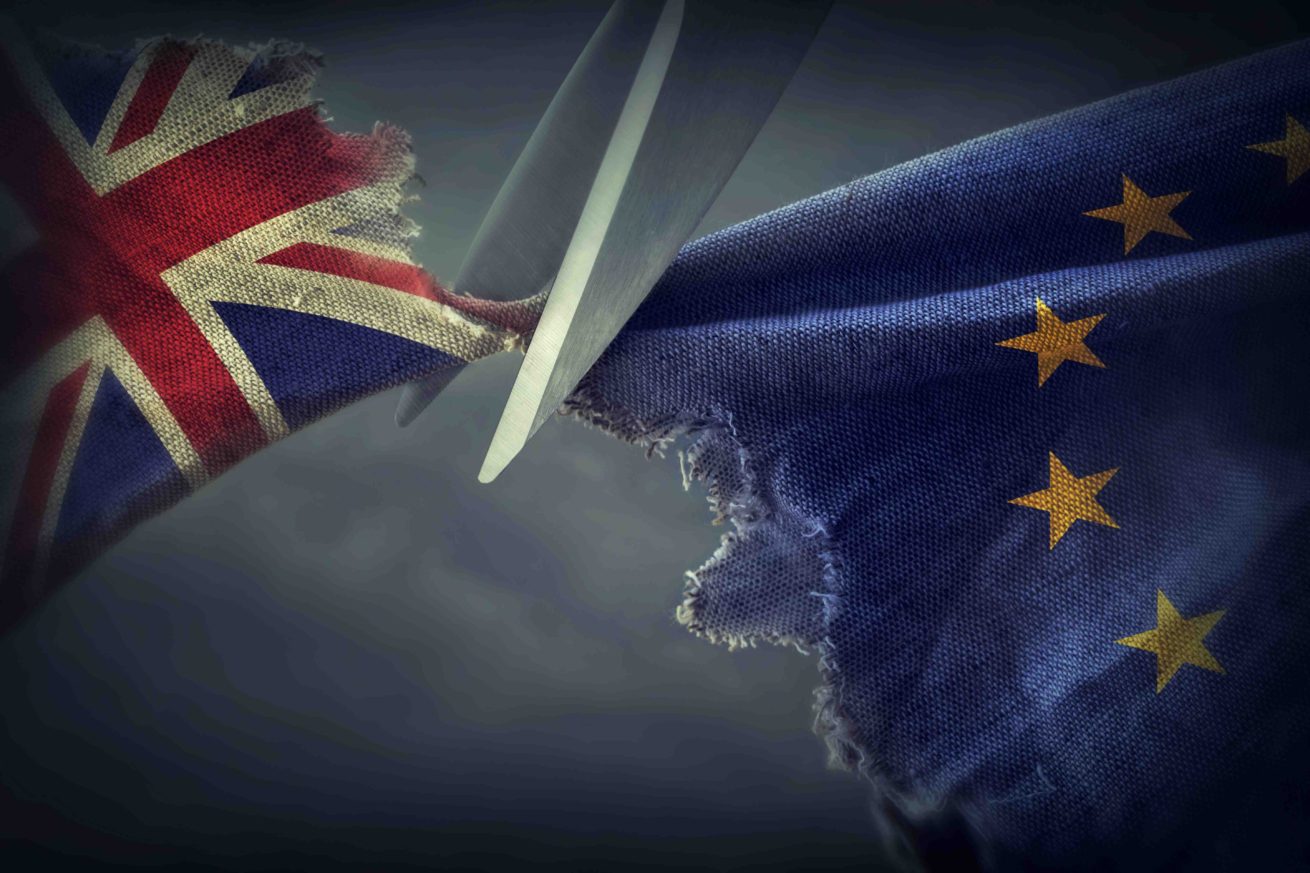 Whichever way you voted, 23 June 2016 will be remembered as a momentous day in the history of not only the UK, but also Europe and beyond. After months of uncertainty andmarketvolatility,thepeopleofthe UKvotedtoleavetheEuropeanUnion (EU) by 51.9% to 48.1%, after 43 years of membership. The decision inevitably brings some uncertainty and confusion to the markets, sterling and the political landscape. Events will continue to unfold at a rapid rate. What is unclear is how long that uncertainty and confusion will continue.

The UK’s vote to exit the EU sent shockwaves throughfinancialmarkets.Afteraweek of positivity in the markets, the outcome came as a surprise to the City,which clearly expected a Remain vote. DavidCameron,whocampaignedardently for the UK to remain in the EU, announced that he will stand down as Prime Minister by October, following the election of a new Conservative party leader. The Prime Minister has said that Article 50, the formal request from the UKto leave theEU, will be activated when his successoris in situ, triggering two years offormalexittalks.However, President of the European Parliament, Martin Schulz has suggested that the UK should begin negotiations imminently. What is clear is that voter turnout was high – 72.2%. What’s also apparent is the huge regional and generational divide. Voters in ScotlandandNorthernIrelandresoundingly chose to remain in the EU, the breakup of the UKis a distinct possibility withScotland expected to hold another independence referendum. Whoever the new Prime Minister is,they faceanimmensechallengetoreunite the country.

The focus for investors is now on the short and long-term macro implications.

STERLING AND THE MARKETS

The morning after the vote the FTSE 100 index tumbled 8.7%, paring back some of the losses later, following reassurance from the Bank of England with Mark Carney pledging to do whatever it takes to protect Britain from financial crisis. It closed on Friday 3.15% lower at 6138.69. Equities across the globe also fell sharply, while perceived safe haven assets – including gold – rallied. Sterling fell against its major trading currencies to touch a 31-year low, but recovered from the initial shock, the pound bouncing back 4 cents against the dollar to $1.3642. International ratings agency Moody’s downgraded Britain’s creditworthiness from stable to negative.

Brexit brings serious implications for the EU itself. Brussels has demanded that the UKstarttalkstoleavetheEUimmediately, but the ‘Leave’ camp are resisting Brussels’ call to go quickly.With theEU increasingly concernedaboutthepotentialspreadof contagiontomainlandEurope,meetingsand discussions will be ongoing overthe coming weeks andmonths.

The Bank of England’s statement offering liquidity and determination to ensure financial stability, helped soothe the markets. The reaction of central banks and policy makers will be instrumental in limiting the downside and calming fear sover the economy.

With the result undoubtedly a surpriseforthe markets, we find ourselves in unchartered territory. What ‘leave’ really looks like is still unknown. The UK faces an extended period of uncertainty and market volatility, during which time it is important to maintain investment focus. Weremaincomposedandprofessionaland will continue our considered, measured approach to carefully navigate these challenging investment conditions. Volatility is an inevitable part of investing. Movements can be extreme and it is natural to feel concerned about the investment climate. It is essential to consider longer-term timescales instead of focusing too closely on short-term volatility. However, concerning market fluctuations may be, it’s important to rememberthat we have jointly worked hard to formulate a financial plan which is in-line with your own personal requirements and will continue to do so. Financialadviceisobviouslykey,soplease don’t hesitate to get in contact with any questions or concerns you mayhave.