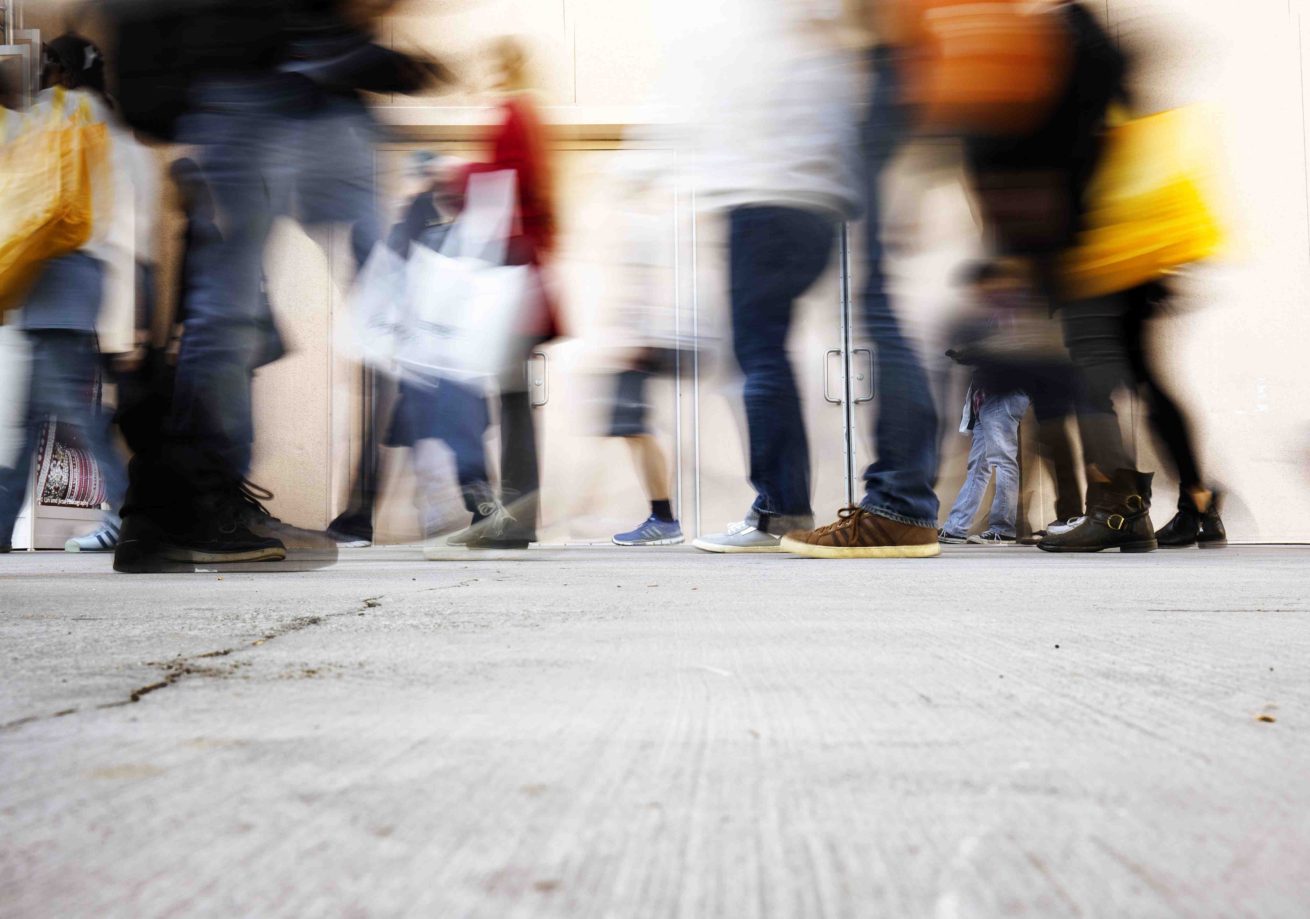 Rising prices and stagnant wage growth have resulted in the first fall in living standards in two and a half years, according to official figures. Labour market data from the Office for National Statistics showed that regular pay in the UK in February was 1.9% higher than a year earlier and is running below the 2.3% increase in prices.

Despite a fresh fall in unemployment and record job vacancies, economists expect the squeeze on real inflation-adjusted wages to intensify over the coming months as the weak pound affects the cost of living.

The ONS reported a 39,000 increase in employment in the three months to February, while unemployment fell by 45,000 to 1.56m. The jobless rate remained unchanged at 4.7% – its joint lowest since 1975 – and job vacancies stood at 767,000. Damian Green, the work and pensions secretary, said: “This is yet another strong set of figures, with unemployment at a rate that hasn’t been beaten since the 1970s and more vacancies than ever before. More people are finding full-time jobs and average wages have grown yet again, meaning more families have the security of a regular wage.”

But unions took a different view. Frances O’Grady, the TUC general secretary, said: “Pay packets are taking a hammering from rising inflation and falling wage growth. We now need urgent action to stop another living standards crisis. Working people will want to know when Theresa May is going to do something to help.

“We need more investment in skills and infrastructure to build strong foundations for better paid jobs. And it’s time to scrap the pay restrictions hitting midwives, teachers and other public servants.”

The GMB union described the figures as “disturbing”.

Pay including bonuses was 2.9% higher in February than a year earlier, but the figure was flattered by City bonuses, which are usually handed out between December and April.

In the three months to February regular wages rose 2.2%, marking the weakest pay growth since 2014, while earnings including bonuses rose 2.3%.

This means households have even less money to spend, after seeing a rise in the prices of staples such as butter and tea over recent months as the slide in the pound since the Brexit referendum pushes up the cost of imported goods.

The Resolution Foundation said 40% of the workforce were affected by falling real wages. Stephen Clarke, an economist at the thinktank, said: “Britain’s brief pay recovery has come to an end; 40% of the workforce are experiencing shrinking pay packets, according to the latest figures, in sectors ranging from accommodation to finance and the public sector. Many more will join them in the coming months as inflation continues to rise.