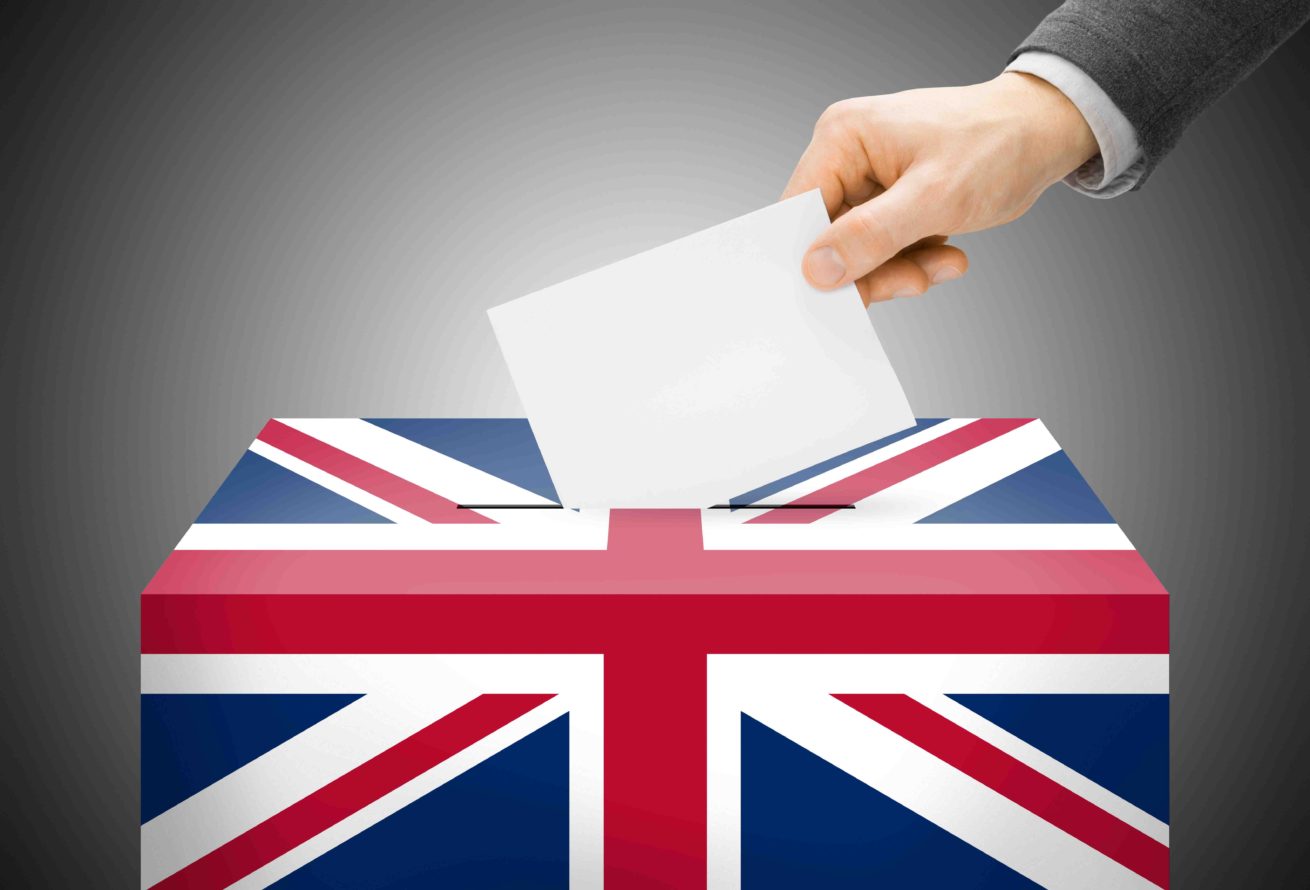 THE 2017 GENERAL ELECTION – COUNTING DOWN TO 8 JUNE

Theresa May’s surprise decision to call a General Election for 8 June immediately sent ripples through stock and currency markets; Sterling rallied to a six-month high and the FTSE 100 fell back, but has since rebounded.

According to the polls, (and how much credence can we all put in those, based on previous elections?) Theresa May started the campaign more popular than any other leader since Margaret Thatcher back in the 1970s. Her message that she stands for “strong and stable government” has been constant.

Much has happened in a comparatively short time. Controversial changes to pensions and investment income have been delayed ahead of the election and pulled from the Finance Bill, which was reduced from 762 pages to around 140, according to the Chartered Institute of Taxation (CIOT). The Money Purchase Annual Allowance for those who have already made a withdrawal from their defined contribution personal pension, but wanted to continue to contribute, was scheduled to reduce from £10,000 to £4,000, but this has now been delayed. Also missing from the Finance Bill, is the plan to reduce the tax-free dividend allowance from £5,000 to £2,000 from April 2018. The scheduled dramatic rise in probate fees that would have seen estates worth more than £2m paying £20,000 has also been shelved for the time being.

There has also been a lot of speculation surrounding the future of the “triple lock” which guarantees a minimum increase in the state pension each year by whichever is the greatest of inflation, average earnings, or 2.5%. This is proving to be a heavy financial burden for any government to commit to long term; so far, Theresa May has refused to guarantee its future. Commentators are suggesting that it might be replaced with a “double lock”, removing the minimum annual 2.5% rise, with the money saved being pledged to fund social care.

Meanwhile, Jeremy Corbyn has said that a future Labour government will guarantee the state pension triple lock and will not in his words “move the goal posts for people looking forward to retirement”, in a reference to the increase in the age at which some women are able
to claim their state pension. Labour, he said, would extend pension credit to those worst hit by the change to state pension age, potentially giving around half a million women £155 per week.

Volatility in times of uncertainty

Uncertainty is generally bad for stock markets, and they can prove jittery in the run up to an election; stocks and share prices can often rise and fall with greater frequency in the short term. Now, more
than ever, it’s important not to let politics get in the way of a well- balanced and diversi ed portfolio. Calling the result of any election, or predicting likely outcomes is almost impossible to do, meaning that investors should stay focused on their long-term investment goals and not pay too much attention to short-term political events.

Calling the result of any election, or predicting likely outcomes is almost impossible to do, meaning that investors should stay focused on their long-term investment goals and not pay too much attention to short-term political events.

With Brexit on the horizon, many commentators believe that markets will prove to be resilient, whoever is victorious. After all, economic and company performance has proved over the years to be much more critical to the long-term direction of the stock market than the outcome of elections.

As well as issues surrounding Brexit, the campaign is provoking debate over the future funding of the NHS, education, the UK’s housing crisis, and labour issues, including future access to skilled European workers, workers’ rights, public sector pay and taxation.

Many see the election as a chance to properly debate what leaving the EU means for the long-term future of the UK, including how we continue to bring in the labour and skills that businesses need for the future success of the economy.

Taxation is one of the main divisions between the parties in this election. Labour has already pledged to tax the rich, by which they mean anyone earning over £80,000 a year. The Liberal Democrats want to “make the wealthiest pay their fair share”. The Conservatives will need to decide whether to scrap their undertaking not to raise income tax, national insurance and VAT. Pledges by which Chancellor Philip Hammond admits he has been “extremely constrained”.

North of the border, First Minister of Scotland, Nicola Sturgeon is campaigning to retain the 56 Westminster seats won by the Scottish National Party at the last election. Keen to strengthen Scotland’s position in Brexit negotiations, Sturgeon believes an SNP vote would “ensure that Scotland’s future lies in Scotland’s hands.”

The scheduled dramatic rise in probate fees that would have seen estates worth more than £2m paying £20,000 has also been shelved for the time being.

Given the increasingly global nature of UK stock markets, elections elsewhere in Europe have so far had a positive effect on share prices. The outcome of the French presidential election, and subsequent inauguration of Emmanuel Macron, saw markets react positively. Elsewhere, Federal elections will be held in Germany this September. Whoever wins the UK election will, it’s hoped, be able to negotiate with Europe with a clearer mandate and a strengthened hand.

Many see the election as a chance to properly debate what leaving the EU means for the long-term future of the UK, including how we continue to bring in the labour and skills that businesses need for
the future success of the economy. With trade being key to the UK’s continued economic success, few exporters are keen to see post- Brexit deals being handled under World Trade Organisation rules. Whichever party wins, they will need to commit to negotiating for continued open trade with EU countries.

As the campaign gets under way, and the parties outline their policy proposals and political differences, it’s tempting to ask how much will actually have changed by Friday 9 June. Whichever party wins, they will need to turn their political focus back to Brexit negotiations, and begin the tricky task of charting the UK’s future relationship with Europe.

It is important to take professional advice before making any decision relating to your personal finances. Information within this document is based on our current understanding of taxation and can be subject to change in future. It does not provide individual tailored investment advice and is for guidance only. Some rules may vary in different parts of the UK; please ask for details. We cannot assume legal liability for any errors or omissions it might contain. Levels and bases of, and reliefs from taxation are those currently applying or proposed and are subject to change; their value depends on the individual circumstances of the investor.